RHA have designed a new contemporary wing to an existing Grade II Listed cottage in Wadhurst, Kent. The site is in a designated Area of Outstanding Natural beauty, therefore it was necessary to achieve a design that would respond sensitively to its setting. The design developed from the idea of a traditional garden wall inserted into the banked groundscape. The wall envelops the new extension which wraps around a newly created central courtyard, linking the new accommodation to the existing cottage. Hidden at the rear of the site, the extension rises to form a two storey pavilion which houses a new master bedroom with elevated views out to the wider landscape.

RHA have submitted a planning application for the remodelling and extension of a former police house in Kent. The proposal includes adding a new contemporary wing to the house which extends into the large rear garden and connects to the main house via a glazed link. Internally the existing house is to be reconfigured to provide generous open plan living spaces for the family. The extension is to be clad in zinc and timber to visually separate it from the main house and accentuate the integrity and character of the existing dwelling. A new two storey element on the east elevation highlights the new entrance and offers a hint of the new architecture extending into the garden beyond. 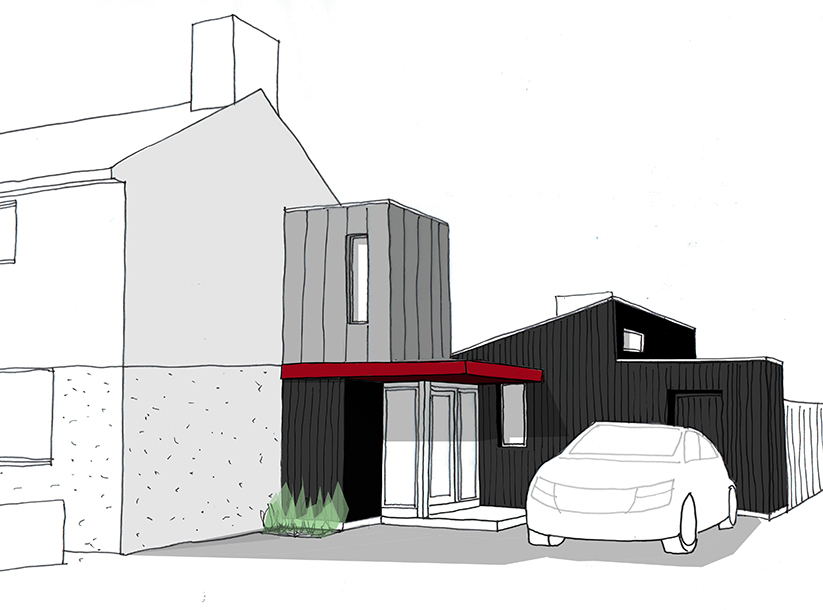 This week RHA have gained planning permission for two private clients in Kent. One scheme involves the remodelling and refurbishment of a large Victorian house in Tunbridge Wells and includes a new extension at the rear. The design also includes a raised terrace with integrated hot tub. The new extension will provide an improved visual connection to the expansive garden.

The second scheme involves a contemporary metal clad side extension to a 1960’s house in Tonbridge. The interior remodelling of the ground floor will create an open plan living/kitchen/dining space, lit from above through a new glazed roof.

RHA have been appointed to renovate a former police house in Kent and transform it into a large family home for a private client. The brief consist of designing a project that will extend and remodel the property over a series of carefully co-ordinated phases, providing improved bedrooms, reception and kitchen spaces with clearer links to a large garden, designed with flair and a modern twist. 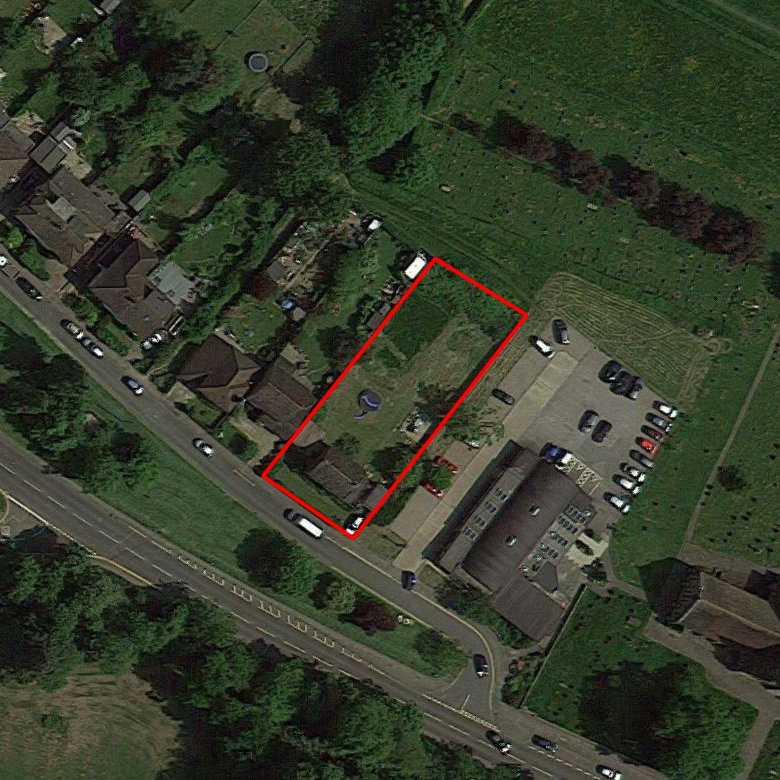 RHA have submitted a 15 Unit housing development in North London for planning. The building, designed for Circle Housing Group, comprises of a series of elements that step down in scale from the street to protect vistas of the ‘Locally Listed’ College building at the rear of the site. The overall form and use of brick responds to its traditional Victorian context whilst showcasing contemporary details such as fret cut bronze balconies and full height glazing.

RHA have been appointed to design a new contemporary wing to a 16th Century cottage in East Sussex. The site is located in an 'area of outstanding natural beauty' and will require a thoughtful approach that will be sensitive to its surroundings whilst maximising the landscape and views. 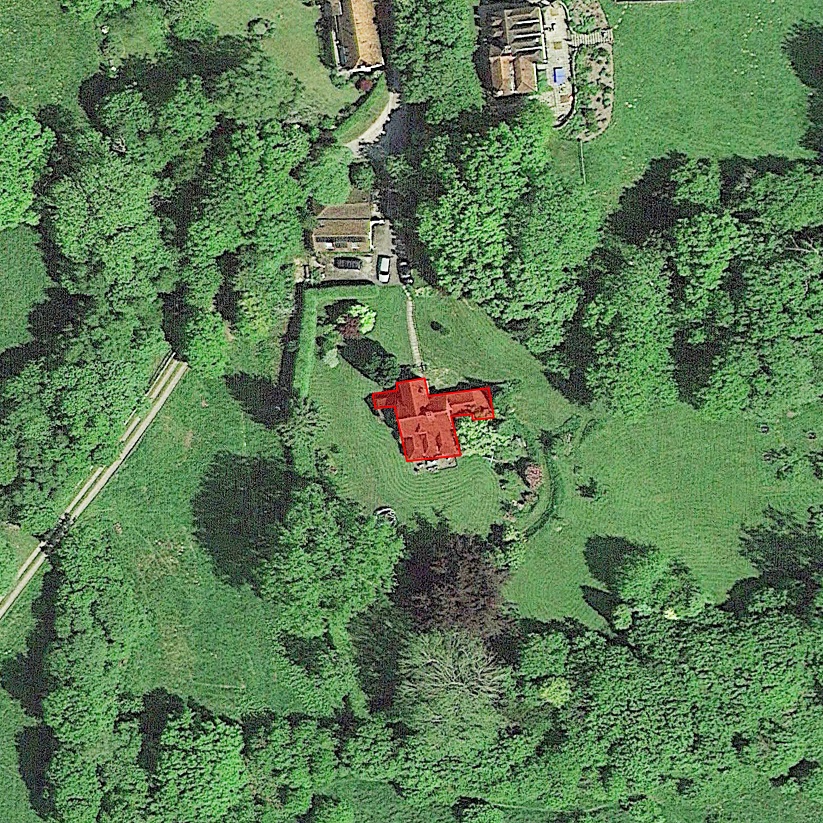 Public Consultation held in Walthamstow for a new housing development for developers Circle 33. Many residents attended the exhibition and were keen to see the proposals. 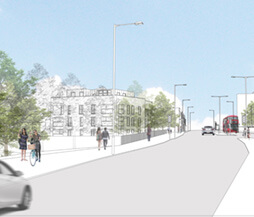 Planning Permission has been granted for a new contemporary dwelling on a difficult site in Tunbridge Wells.

The two storey house is designed to respond to its historical context with a sympathetic palette of materials and overall form. 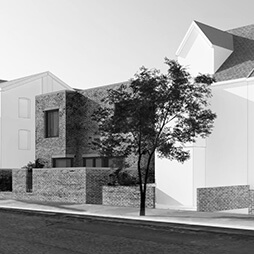 We have been appointed by Circle Housing Group to design 14 new apartments in Waltham Forest. The site is located next to Waltham College which is a heritage asset for the local area. The proposed 1250m² building will also include a new landscaping scheme to front the main street. 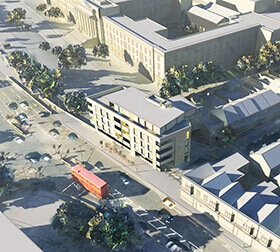 RHA are appointed to design a new private house in the High Weald for Hemsted developers. The scheme will require an outstanding modern design to match the planning authority expectations.

Outline planning approved for 44 1, 2 & 3 bed units in Waterloo approved. The introduction of a new street has helped maximise value for this site. 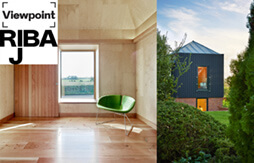